Home/ Film Movie / Zaman, the man who lives in the reeds 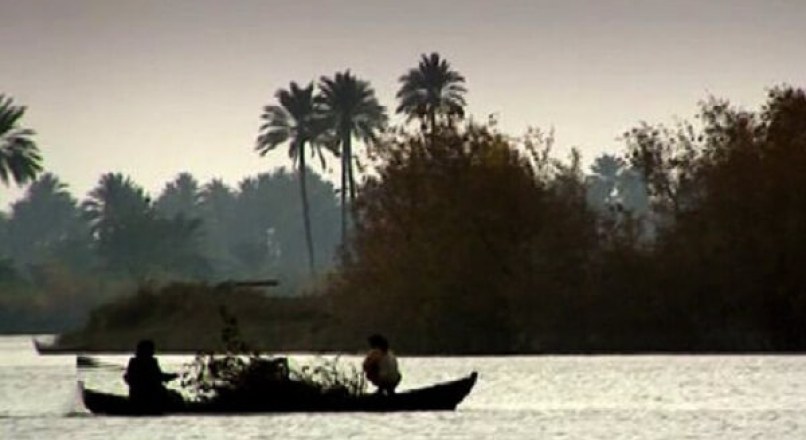 Feature Film: The Everyday Life In Iraq Just Before The Us Invasion 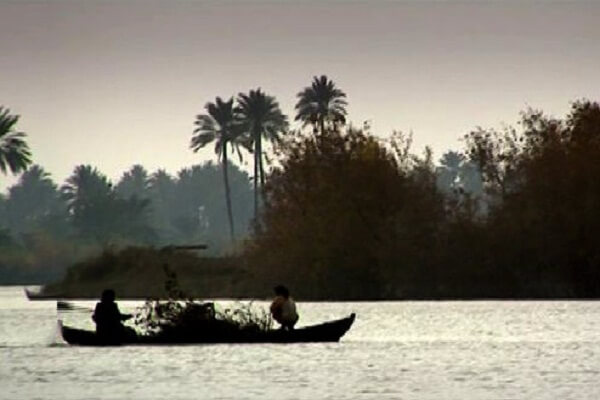 Zaman and his wife have lived in this region of swamps for ever. For them the world ends at the horizon line of the swamps. One day, though, Zaman learns that his wife suffers from a strange illness due to the war. He consulted the only doctor of the region, who advised him to go to a big town to find the medication.

Zaman sails across the swamps and up the Tigris. He witnesses the ancient and modern history of the Iraqi land and its people. In Amara, the big city, Zaman goes through many disillusions.

He is on the brink of despair when he resigns himself to go to Baghdad, which seems to be the only possible place where he could find what he is looking for. He is then really confronted to modern civilisation. Zaman is happy to be back in his village. His wife, who has expected him for such a long time, is happy too. But this won’t last long.

The documentarian Amer Alwan makes his fiction film debut with Zaman, L’Homme des Roseaux (Zaman, The Man From the Reeds), the first movie in 15 years to be filmed entirely in Iraq.

Sami Kaftan stars as Zaman, an older gentleman who tends lovingly to his ill wife Najma (Shadha Salim) and shares his home with a boy (Hussein Imad) whose parents were killed during the Gulf War. A traveling doctor informs Zaman that other people than his wife are also suffering from the same unusual symptoms.

Zaman sets off on a journey to locate medicines that may cure his wife. Once he locates the goods, however, he still must overcome the corruption and bureaucracy of modern Iraq. Screened at the 2003 San Sebastian Film Festival, the film was photographed on digital video, as Iraq had outlawed the importation of film stock. ~ Perry Seibert, Rovi.