The Curse Of Oil Film Documentary 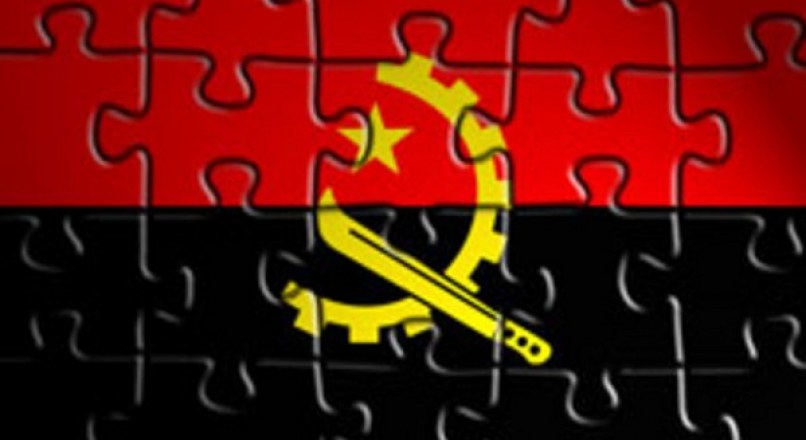 The Curse Of Oil Film Documentary

Documentary The Curse Of Oil Film

What You Cannot Ignore If You Want To Understand Your World

The film starts with some topical facts concerning oil today so as to root our film in our present time and shows how important oil is in all the fields of human activities. This introduction allows us to briefly tackle the main themes we later develope in our film. 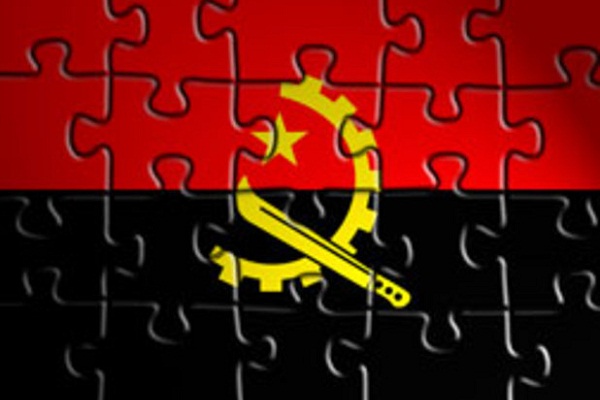 The Curse Of Oil

These themes are closely linked with one another and encompass a wide range of different issues such as science, technologies, environment, economy, geopolitics and geostrategies. The film then constantly switchs from back to present-from the pioneers’ period at the end of the 19th century until today- so as to recall the main stages of an adventure with tremendous stakes.

The film ends on a question about the future of oil. Indeed although this energy is not renewable there are huge reserves which haven’t been exploited yet. This fact could let us think that oil will still be an essential element of the world economy in the decades to come.

Three-part series that goes on a revealing journey through the world’s oil-producing regions, beyond the familiar territory of the Middle East. Now that the oil price appears to be rising inexorably at the pumps, newspapers are full of gloomy predictions related to our increasing addiction to perishable reserves of oil. Bill Cran’s series takes a somewhat different approach.

We are in fact still amply supplied with oil on planet earth. The problem is that most of it lies in what we cosseted addicts regard as the wrong places. Getting enough oil to fill George Bush’s SUV requires dealing with nasty governments or destroying the wilderness.

But the relationship between oil companies, consumers and those who live where the oil is extracted is changing very rapidly. It is becoming possible for native populations to obstruct oil companies.

Cran’s series leaves one with the feeling that there are no easy answers – but that, given the hysteria surrounding the subject, is no bad thing. It’s also ravishingly shot.

Poverty in Africa reminds us that abundant natural resources don’t automatically translate into widespread economic wealth. This program brings home the disturbing reality of daily life in Angola—marked by ramshackle houses, open sewers, and a question that grows louder every day: who benefits from the country’s vast oil resources?

Outlining the nation’s colonial and Cold War traumas, the film examines the civil war between MPLA and UNITA forces and the present-day mismanagement of oil revenues stemming from that conflict.

Related topics include China’s growing role in the country, the tragedy of child hunger and malnutrition, and Angola’s widespread problem of land mine injuries. (Portions in other languages with English subtitles, 25 minutes).